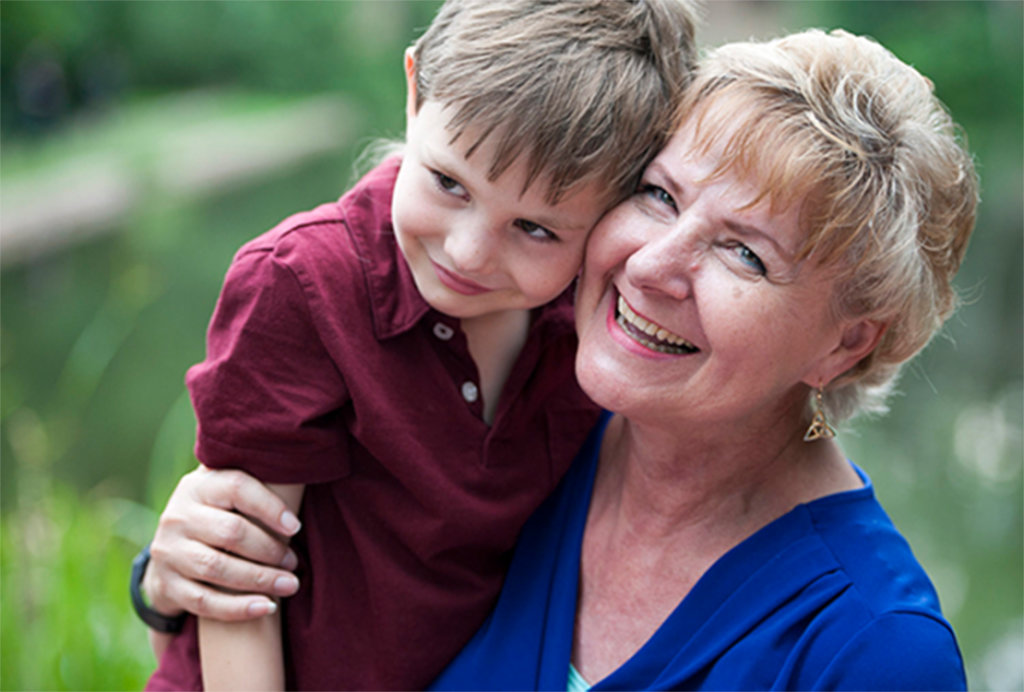 Sherrie and her husband, Scott, have been attending SCC for eight years and have been partners for six.  Sherrie has served on the Board for the past four years, has coordinated the CARE Team volunteers, been a Stephen Minister, and has led a Connect group for several years.  She has also served on various serving teams, and helped with Financial Peace classes. Sherrie retired as an Accounting Manager with TIC in 2014.  During the 25 years they have been in Steamboat, Sherrie and Scott have raised three children, and now have three grandsons.