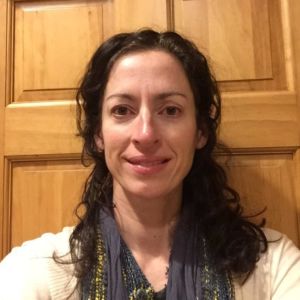 (click for bio) Robin and her husband Dennis moved to Routt County in 2008 and started attending SCC almost immediately and became partners in 2009. They both work for the Steamboat Springs School District and have led Connect Groups several times. Robin has been a member of the SCC Board for the last two years, has also served on the Host Team, Media team, Kids Team, and The Hype team. She has been actively involved in the life of Steamboat Christian Center for the past several years and is an active member of our community.