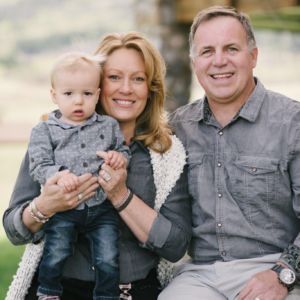 Mike and his wife, Michelle, started attending SCC in 2013, moved to Steamboat in 2015, and became Partners the same year. They have six children, Brealyn, Chaucee, Bryce, Chase, Sierra &amp; Annaliese.  Since at SCC, they have served as leaders of Connect Groups, Cheers, Host Team, Kids Team, Missions, and Mike has also served on the SCC Board for the past two years. Mike is a self-employed entrepreneur.